Combine a point laser and a rotary laser, throw in a range of handy features, and you get this Makita product 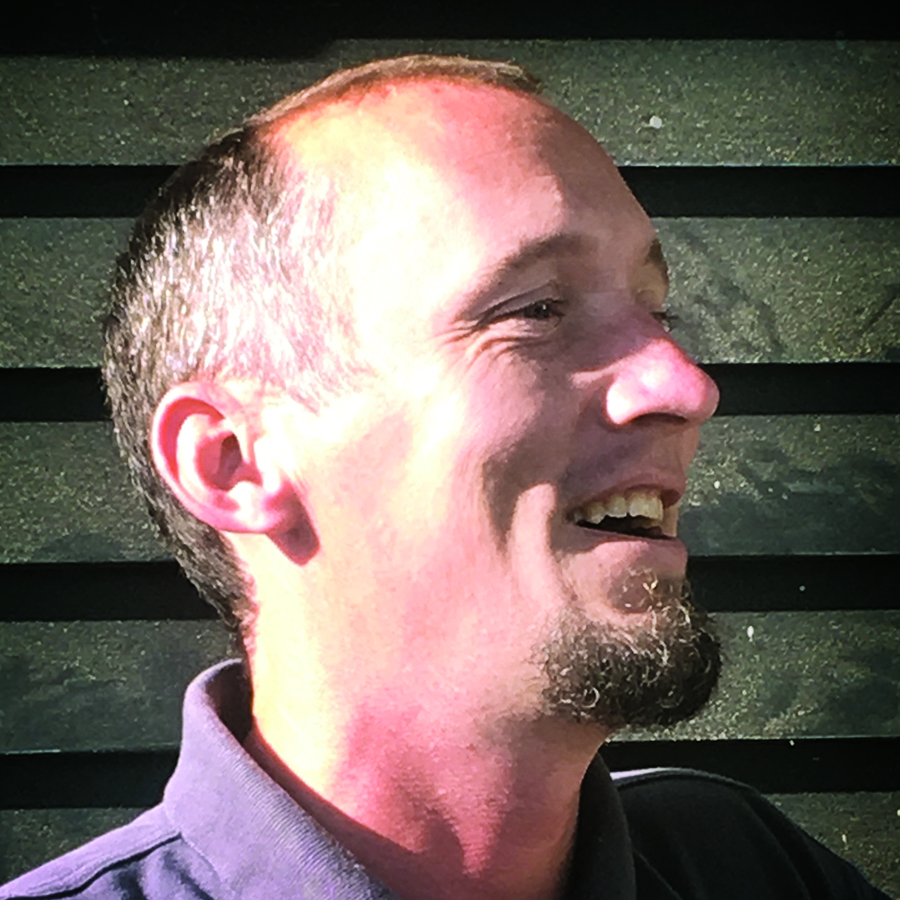 The company I work for recently bought a Makita Self‑Leveling Combination Cross‑Line/Point Laser (SK103PZ), and I’ve been impressed by its usefulness. We’ve long had a point laser as well as an expensive rotary laser that draws level lines. However, this is an all-in-one tool: It shoots dots like a point laser but also draws level and plumb lines at precise 90-degree angles. And, unlike a rotary laser, it draws a bright, solid line that doesn’t flicker. 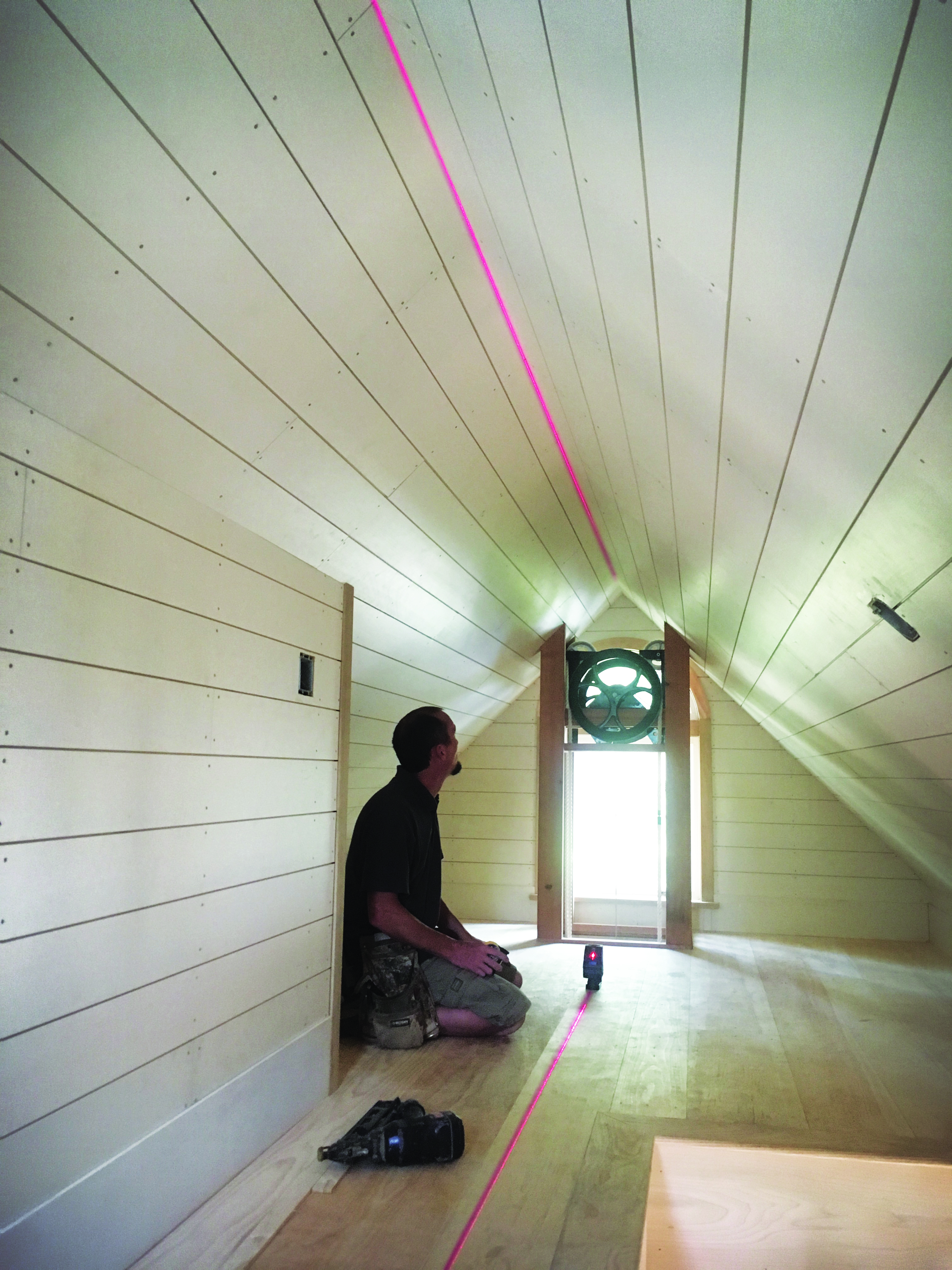 The tool has eliminated strings and chalk lines on many jobs. On one recent job, we had to shore up a roof by sistering new rafters to the existing ones. In the past we would have placed ladders at either end of the attic and stretched an alignment string across the room. But instead, we just set the Makita on the floor and shot a line across the ceiling plane where we wanted the bottom of the plumb cut to be. Then it was just a matter of lining up the cut with the laser line.

It also has many other applications, from aligning the legs on a pocket door, to establishing a plane for furring strips when leveling an old ceiling, to laying out tile grids.

The level fits in a tool pouch and includes a locking device to protect its internal mechanism during transport.

About the only drawback is that the line is hard to see in sunlight, which limits its use outdoors. You can get tinted glasses that supposedly make the line seem brighter, but I have yet to try them.

Recently, I was on a job where all we had was a standard point laser and I found myself sorely missing the Makita. Looks like it’s time for us to buy another one.

You'd think you had at least one picture of the laser level.

Hi Howard, You can see images (many images!) and the specs for the Makita level here: https://www.makitatools.com/products/details/SK103PZ. Go check it out.