The Weekly is STREAMING now. Join us at HorizonTV
Insulation & Air Sealing

Jessica Steely, of Semmes & Co., in California, on why she specifies InSoFast insulation panels 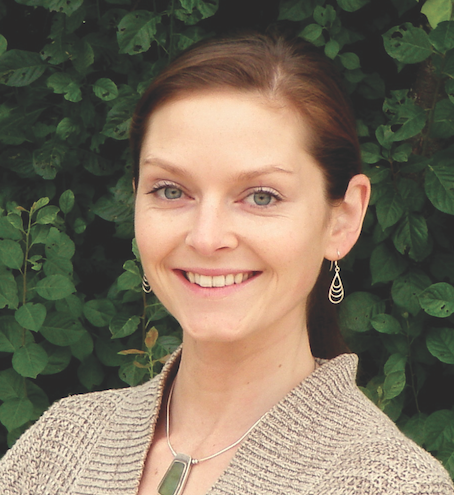 In the past, we used open-cell foam insulated panels for our projects, but we had issues sealing them from moisture intrusion and UV exposure. On the interior side of a masonry wall that we needed to insulate, we’d build a furring wall to house the needed insulation and provide drywall backing.

Now at Semmes & Co.—and this being California, where energy efficiency is a key part of the building code—we specify InSoFast panels during the design development phase as we work to refine the insulation, and air and vapor barrier details for a project. The panels, which can be used on interiors and exteriors, combine several wall-assembly components into one interlocking unit. Made from nonporous closed-cell expanded polystyrene foam, each panel includes polypropylene stud framing at 16-inch centers as well as being an air and Class III vapor barrier. Using InSoFast panels eliminates the need for a separate rainscreen and interior furring walls for insulation, and the ease of installation saves time and money.

Another great thing about the panels is their diversity of application. We use them on both new homes and remodels. Our initial applications mainly involved attaching the InSoFast to block walls, typically on the inside of subgrade masonry, for insulation. But we’re now also using them on the exterior of the building to increase insulation, stop thermal bridging, and to keep the sheathing above the dew point, reducing the probability of condensation and rot of the building materials inside the walls. The one limitation is the 16-inch on-center stud spacing, which can be difficult for 24-inch o.c. advanced framing.

Keep in mind that installing the panels on wall surfaces that have lots of corners, windows, and doors takes quite a bit longer. So, ideally, first assess whether the panels are the most appropriate way to handle the insulation and vapor and air barriers.

InSoFast panels offer several other features we really like: The rigid interior studs make installing the panels, and attaching lath or drywall, simple for our crew; the channels on the back of the
panel act as a rainscreen providing an air gap between the siding and sheathing, breaking the capillary action and allowing for drainage; horizontal and vertical chases in the back of each panel let you run electrical wiring; and it’s a straightforward product, so there’s no major training required for our crew. Jessica Steely is co-owner and president of Semmes & Co. Builders, in Atascadero, Calif.