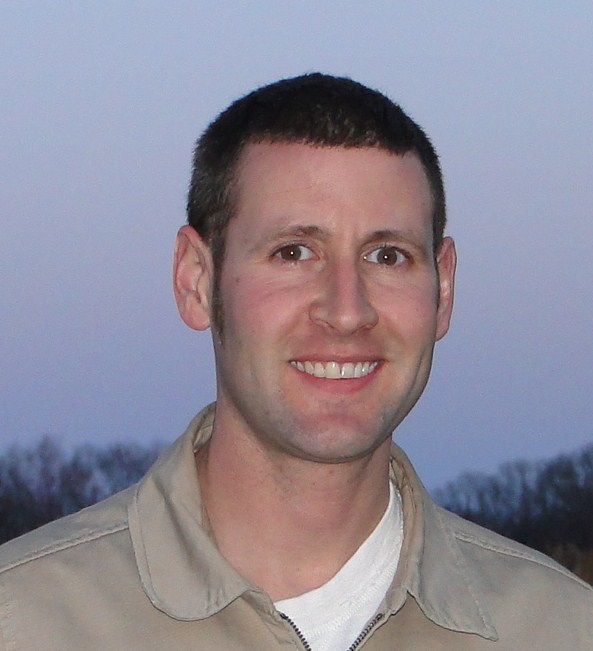 The homes we remodel are on the New England coast and endure abuse from heavy wind-driven rain. We take waterproofing seriously and are always looking for ways to do it better.

For our higher-end jobs, we rely on custom-fabricated copper pans to shed water at the base of windows and doors. But on smaller remodeling jobs, the budget generally won’t support that. We used to use peel-and-stick flashing tape, but it always seemed to me like putting multiple Band-Aids on a cut.

With standard flashing tape, water-proofing the three-sided intersection where the sill meets the inside or outside of the studs requires patches and origami-like cuts and folds. Even after all that work, there’s still a spot where you have to rely on sealant.

Another option appeared last spring when I saw an ad in a trade magazine for Huber’s ZIP System Stretch Tape. I called my local sales rep, bought a few rolls, and I’ve never looked back. The Huber product easily stretches around those intersections without folds or patches. And it sticks tenaciously—once you roll it in place, it doesn’t move. I have absolutely no worry about its performance over the long haul. As a bonus, it’s thinner than other tapes, so there’s less buildup to contend with.

About the only downside is cost. Huber’s tape is priced at around $130 for a 6-inch-wide 75-foot-long roll—three to four times the cost of standard flashing tape. But that’s worth the peace of mind I have knowing we don’t need to worry about callbacks for leaky doors and windows during a February nor’easter.