We surveyed hundreds of design-build firms across nine of the country's most active remodeling markets, to finally answer the question: what is competitive pay? In Philadelphia, education didn’t translate into higher wages.

Compensation for production crews in Philadelphia are generally at, or ahead of, cost of living for the area. Interestingly, remodelers serving that market are more likely to offer commission to carpenters, with nearly 57% of respondents building it into their pay structure. Also notable was the relatively high number of responses for employees with less than two years’ experience—a much smaller group in most of the other markets. Ten percent of respondents in Philly also serve New York.

While it’s about 20% cheaper to live in Philly than New York, project managers there make only 8% less on average. This means that wages outpace expenses by a good margin. Carpenters are ahead as well, but by a smaller amount. Salaries for lead carpenters track behind cost of living, but only slightly. Production managers average a bit worse, with salaries at 9% under cost of living.

Philadelphia is one of the few markets that has reliable data for staff with less than two years’ experience in their positions. It’s notable that not only does the city pay relatively well compared to cost of living, but newer leads and PMs actually earn a higher wage on average than more experienced staff. This could be because remodelers are offering additional pay to attract employees.

About a quarter of remodeling companies reported that their carpenters had some kind of job-related education. That number increased to nearly 60% for leads and PMs and 80% for production managers—a significantly higher percentage than most other markets. Yet in the case of Philadelphia, the added education didn’t translate into higher wages. 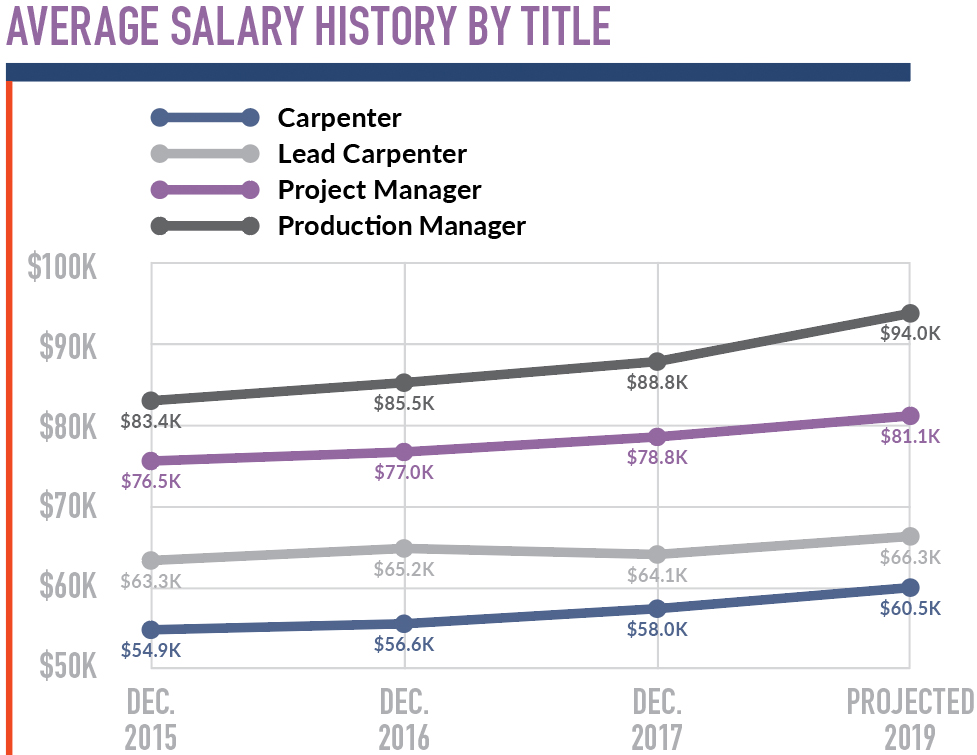 As is the case in New York, production managers are seeing the biggest projected increase. Not surprisingly, carpenters, leads, and project managers with less experience and company tenure with the company have received fewer and smaller raises since 2015. 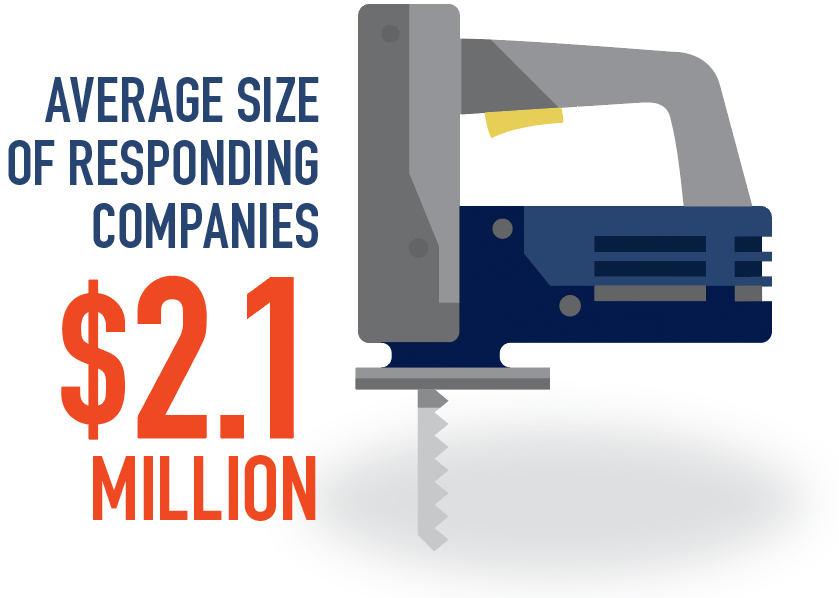 Out of the nine markets, Philadelphia ranks in the top three for percentage of companies offering medical benefits, and pays the highest percentage of medical plans. Remodelers with more revenue are likelier to offer coverage, but it’s far from a one-to-one correlation. No relationship exists between companies that provide health insurance and those in an area with a higher cost of living.

Thanks for your question. Yes, it's strange! As we stated in the caption below the figures, it's possible that newer hires were paid more when they started, and the higher compensation remained through their tenure. As for the industry education, most markets paid more to production staff with certifications, but not Philly. Please feel free to reach out with any more questions or comments.