We surveyed hundreds of design-build firms across nine of the country's most active remodeling markets, to finally answer the question: what is competitive pay? Production managers in New York represent the only title across all nine markets where every respondent had job-related education. 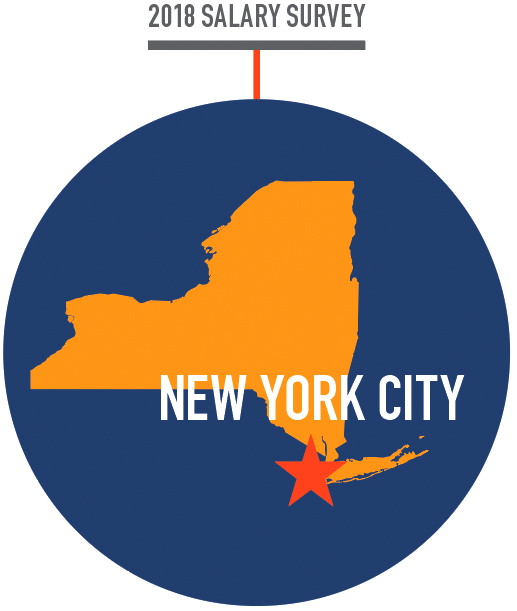 Studying remodeling companies in New York is a challenge. The city is very different from the surrounding areas and a project in Manhattan will cost more. (At least one company working there adds parking tickets as a budget line item.) Sixty-seven percent of our New York respondents take on projects in the city, while 33% serve the surrounding communities.

Average revenues and job sizes for respondents were $2.7 million and $75,000, respectively.

In terms of pay, New York leads the nine markets for carpenters and production managers. The city would have the No. 2 spot for project managers, except a small number of outliers on the low end brought down the average. Removing those firms results in a mean of $90.7K, which is probably a better reflection of the current market.

No doubt it’s an effect of the labor crisis, but there’s a notable shortage of data for less experienced production staff. Additionally, the average for carpenters with 2-5 years’ experience is based on a smaller number of responses than is needed for statistical representation. We included it because even if the figure is somewhat accurate, it shows a wage that’s too low to attract most workers.

Production managers in New York represent the only title across all nine markets where every respondent had job-related education. In this case, examples included four-year degrees in specialties like construction management. Also notable is the large pay differential between carpenters with job education and those without. 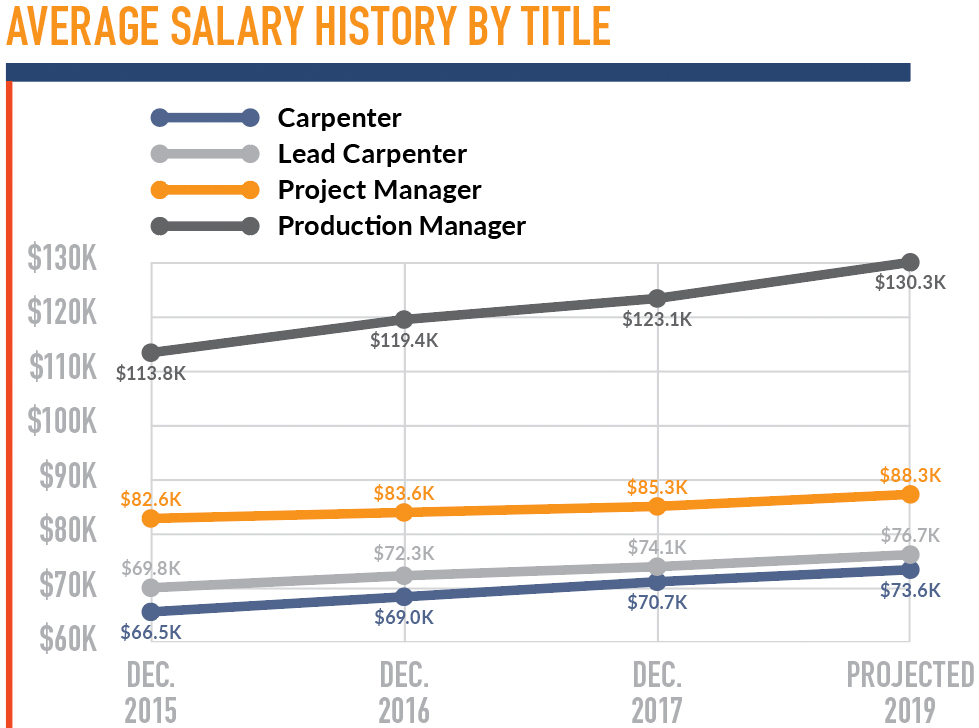 Raises in New York are consistent except for production managers who are projected to see a 6% increase over the next 12 months. Interestingly, New York remodelers are more likely to pay commission to production staff than companies in other markets. More than 45% of carpenters and lead carpenters receive some form of commission. 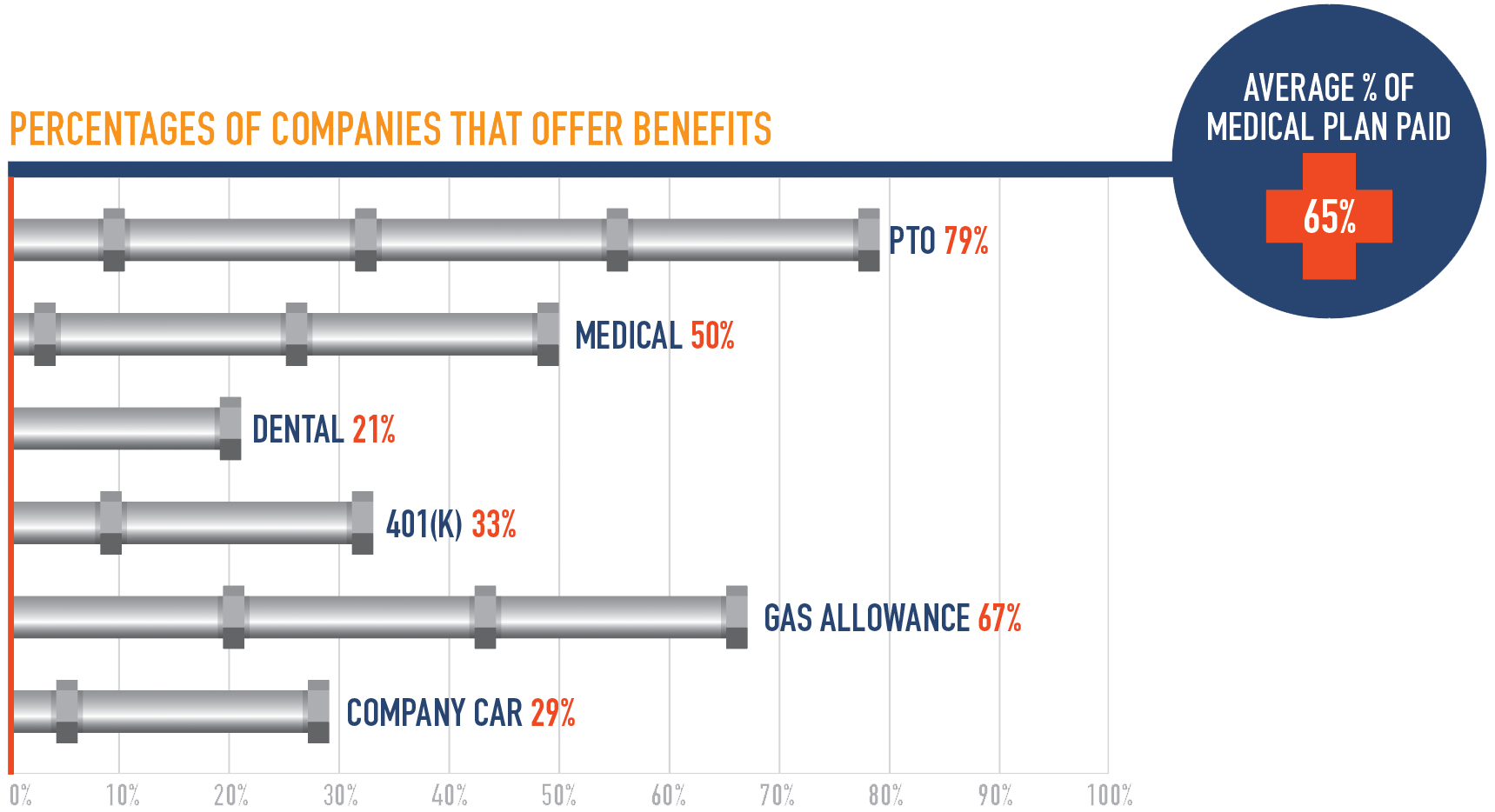 New York remodelers pay well, but when it comes to benefits—especially medical and dental—they lag behind most of their counterparts. Interestingly, there is no correlation between companies that offer medical benefits and those that pay a higher wage or provide bigger raises.

I guess you choose to totally ignore Union Carpenters. Of course they might be more involved in commercial and high rise construction. Union salarys and benefits, plus the disappearing Pension, are what sets the standard that non Union hope to achieve. I'm not saying all carpenters should be Union, residential remodeling for people like you and me, should be non Union so we can afford it.

Thanks for your comment. Our audience is almost exclusively residental remodelers, so we focused on that group for our study.