We surveyed nearly 1,000 remodeling firms across nine of the country's most active remodeling markets, to finally answer the question: what is competitive pay? Carpenters and lead carpenters with job-related education in Boston make about 15.5% and 12.5% more than their counterparts. 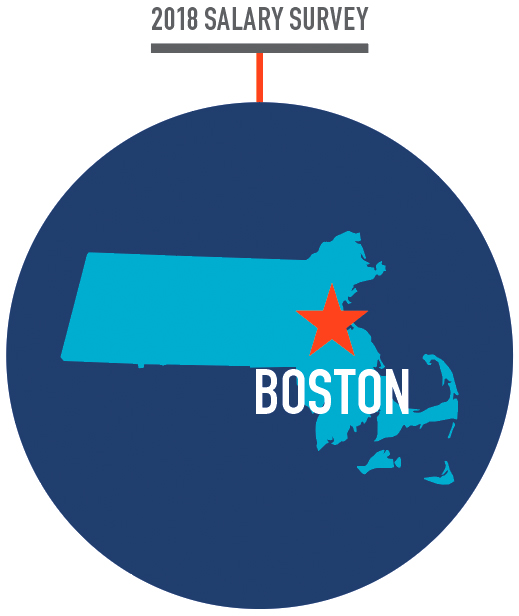 Of every city studied, Boston has the highest salaries relative to cost of living. Project managers fared the best, earning 8.6% more than their New York counterparts in a city that’s 20% less expensive. Boston also has some of the largest ranges in pay. Carpenters earned between $30K and $115K, while project managers were paid anywhere from $64K to $155K depending on experience and tenure with the company.

Boston is one of just two cities (the other is San Francisco) reporting data on entry-level carpenters (those with less than two years of experience). Perhaps starting salaries that beat the new $11/hour minimum wage in Massachusetts by more than 50% are attracting more young people to the trade. We’ll know more in four years when the Mass. minimum wage is scheduled to hit $15/hour.

Carpenters and lead carpenters with job-related education in Boston make about 15.5% and 12.5% more than their counterparts, respectively—well above other cities’ average of 6.8% and above the 10.2% average for all cities. 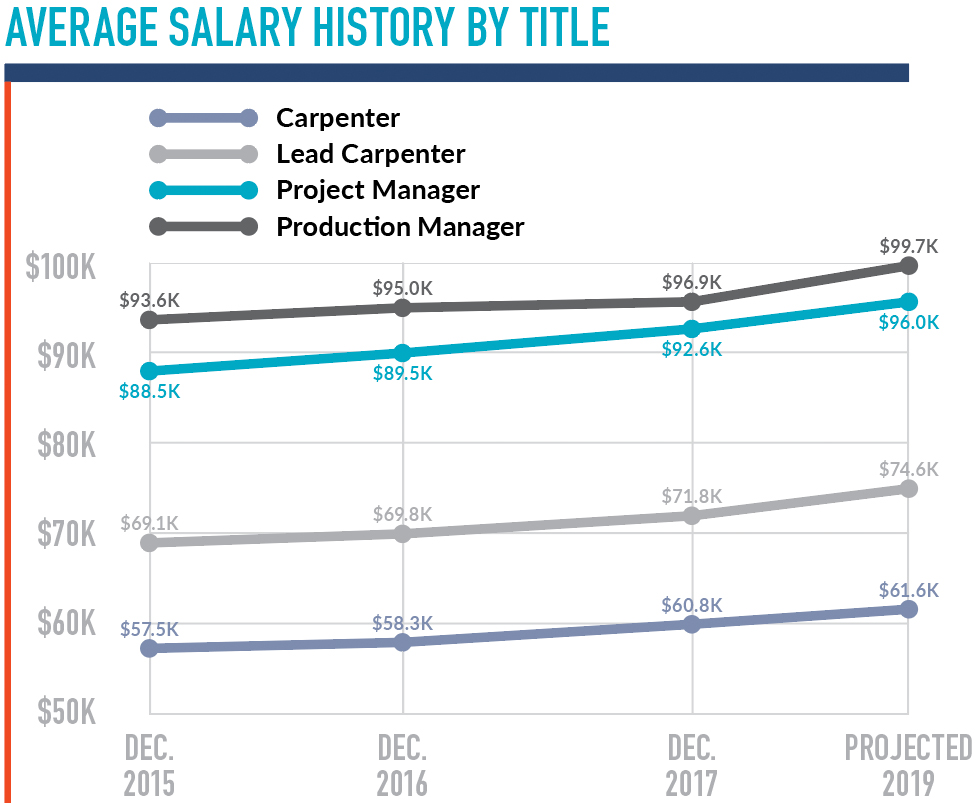 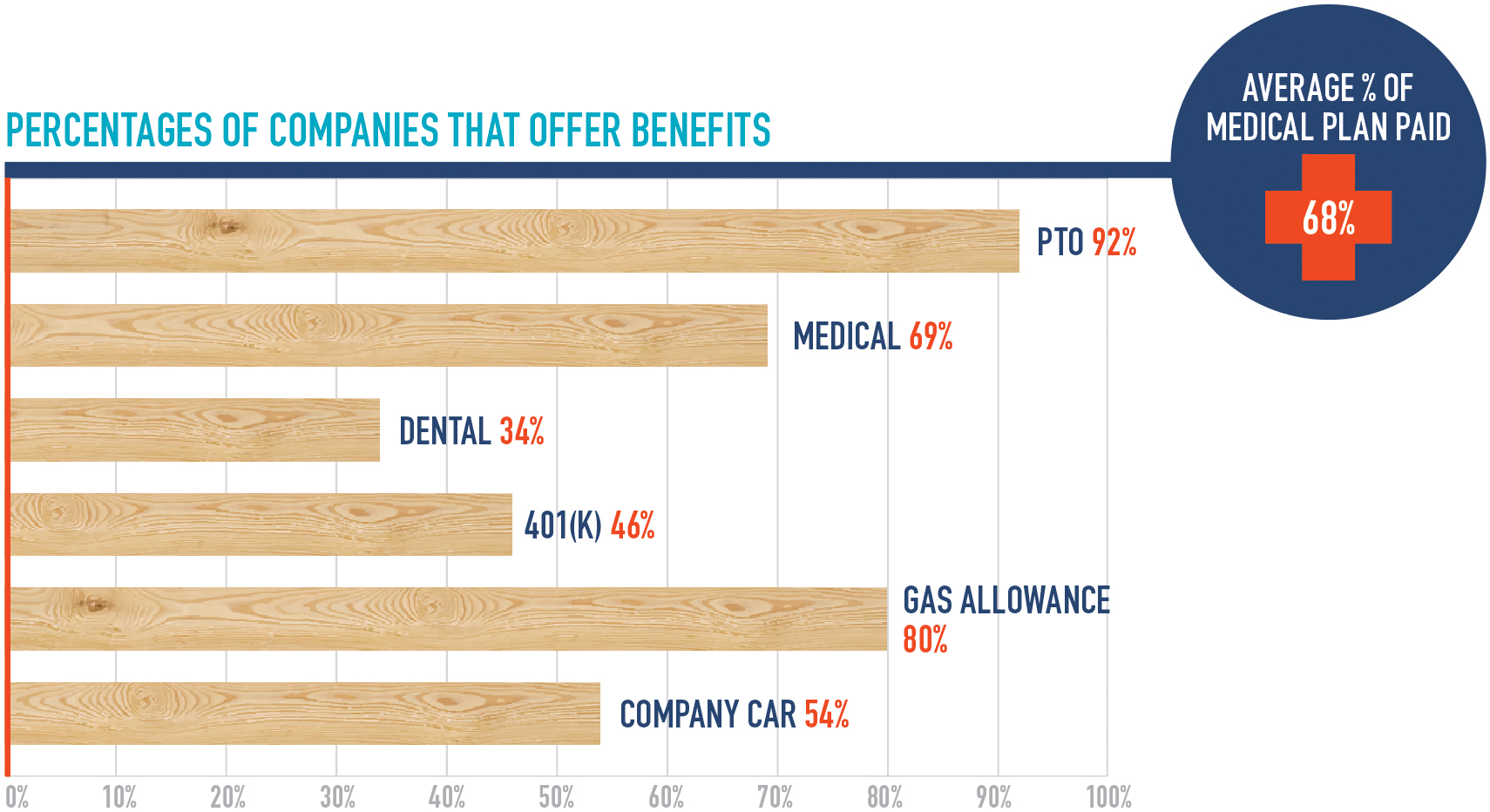