How Do You Write Good Specifications for a Project? 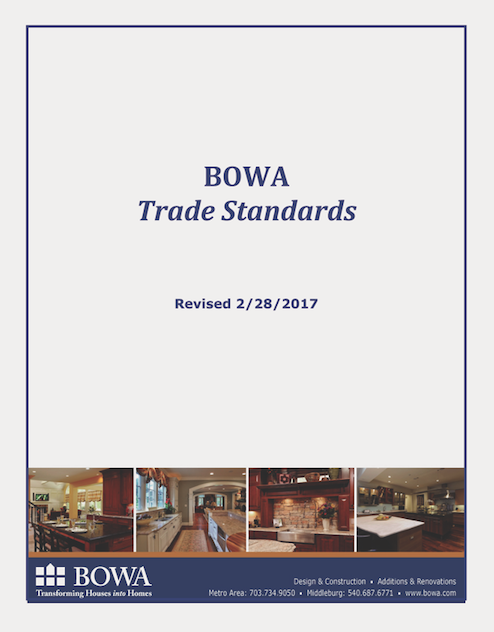