The National Association of the Remodeling Industry has unveiled a new accreditation program—a first for the trade group.

Traditionally, NARI’s certification programs have focused on individual remodelers’ knowledge and professionalism. To date, there hasn’t been an accreditation program for remodeling businesses—until now.

The new initiative was officially announced at the association’s spring business meeting in Scottsdale, Ariz., earlier this month. The NARI Accredited Remodeling Company program—ARC, for short—will recognize firms that demonstrate sound business and operations practices and that have at least one employee with specialized credentials, such as NARI certifications. 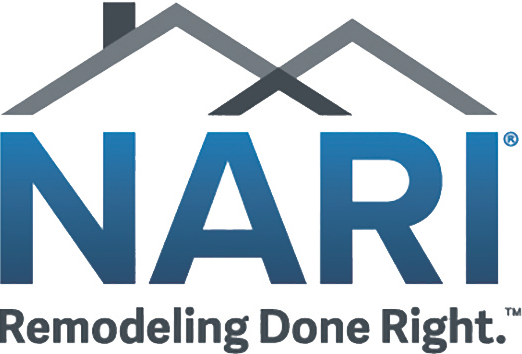 “NARI has had success in training and certification [of individuals], but nothing to certify a business. The ARC program takes it to the next level,” says Elizabeth McKenna, a principal at marketing company McKenna Design Group. “It came about as part of NARI’s rebranding, which included the new motto ‘Remodeling Done Right.’”

McKenna, whose Chicago-based company partnered with the organization on the rebranding effort, says that the ARC program was created to combat consumer distrust of remodelers.

To apply, a company must submit documentation showing a variety of business practices and operations at nari.org/arc. After review by NARI’s Accreditation Department, a notice of the company’s status is issued. The accreditation is good for five years, but firms must turn in annual reports.

The 15-member task force that developed the ARC program worked on it for four years, says Dan Taddei, NARI’s director of education and certification. The association also hired a consultant who has helped build accreditation programs in other industries.

“We’ve invested a lot of time and money in this program,” Taddei says. “[Accreditation] is a tool that [remodelers] can stamp on their company showing that they’re different from everybody else … and that they’re a valid, productive company with staying power.”

Gayle Green is a freelance writer based in Southern California.