With more homes becoming intergenerational living spaces, homeowners are turning to their basements to add bedrooms, additional living space and extra square footage. In doing so, however, it’s critical that homeowners know building codes, especially those that apply to egress. If the basement has a dedicated sleeping area, it must also have code-compliant egress.

Egress code falls under International Building Code Section R310, which states “Basements and every sleeping room shall have at least one operable emergency and rescue opening. Such opening shall open directly into a public street, public alley, yard or court.” Jason Weinstein, the owner of Budget Dry in Connecticut, earned his egress certification in 2014 and is secretary/treasurer of the Basement Health Association, a national organization dedicated to educating the public about waterproofing, water diversion, structural repair and basement health. 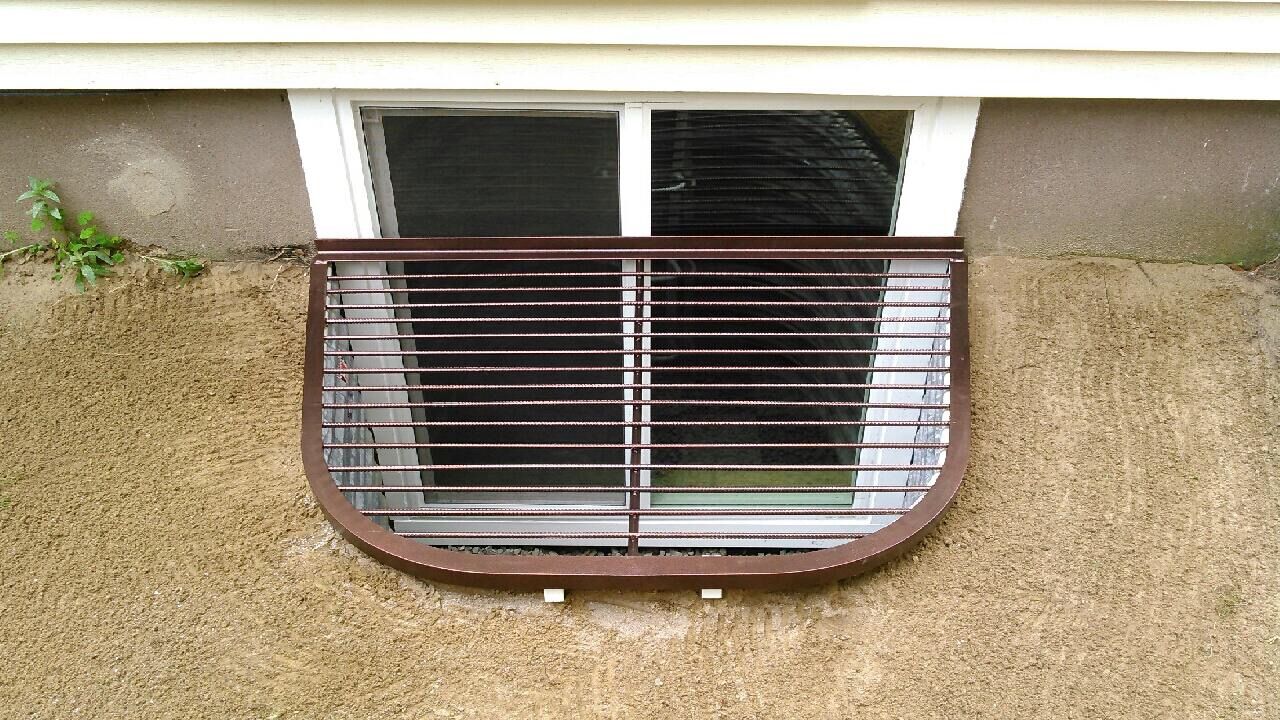 Weinstein is one of the nation’s few Certified Egress Specialists. He has been certified in egress since 2014, and his business will have four other employees with similar certification within the next few months. “A Certified Egress Specialist means that you’re knowledgeable of the codes, what’s required in egress and trained in the different form of egress,’’ Weinstein said. “We understand options, rather and taking a cookie-cutter approach. We know the pitfalls and how to avoid them.”

Adding a basement door is one method to establish code-compliant egress. Weinstein installs basement doors manufactured by The BILCO Company of Connecticut, which has been in business since 1926 and is the building industry’s recognized leader in specialty access products. Its basement doors set the industry standard, and are constructed with steel or polyethylene. Its Classic Series line includes steel construction and a polyester powder coat paint finish that provides a durable, weather-resistant coating that stands up to the harshest weather elements for years. 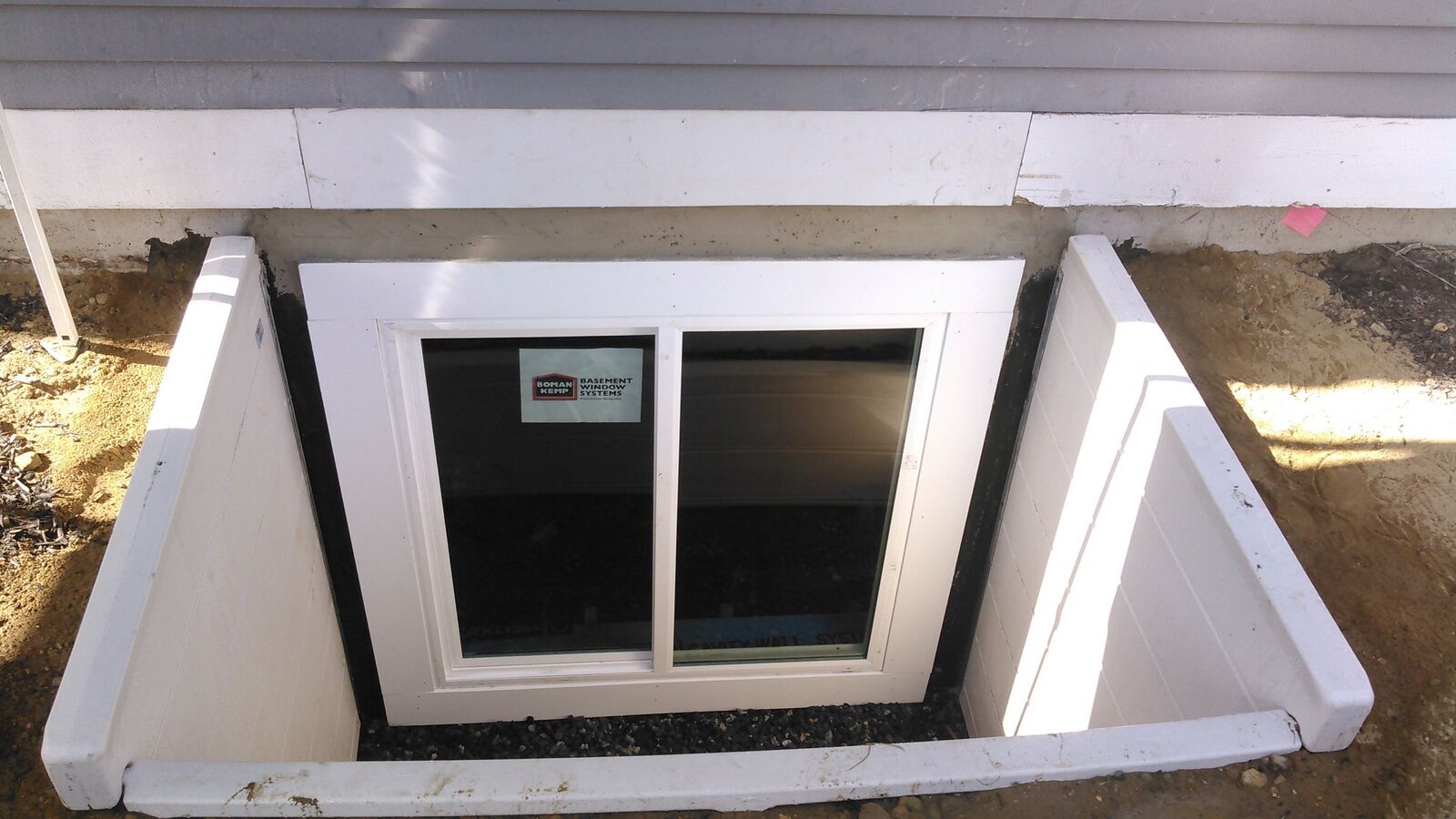 Window wells provide a less expensive alternative and are also less intrusive on the home’s exterior footprint. BILCO’s StakWEL™ modular design window well is the fastest and most inexpensive way to add code-compliant emergency egress. Its ScapeWEL™ design adds natural daylight and features an innovative step design that can also be landscaped.

Installation of basement doors and window wells in any remodeling project poses more challenges than meets the eye, Weinstein said. “It doesn’t take someone with a lot of skill to install a window,’’ Weinstein said. “But it does take knowledge to understand how it will impact the home. If it’s not designed properly, in the basic homebuilding sense, you’re going to have problems. You could see the well start to bow, or it could cause a basement to flood.” 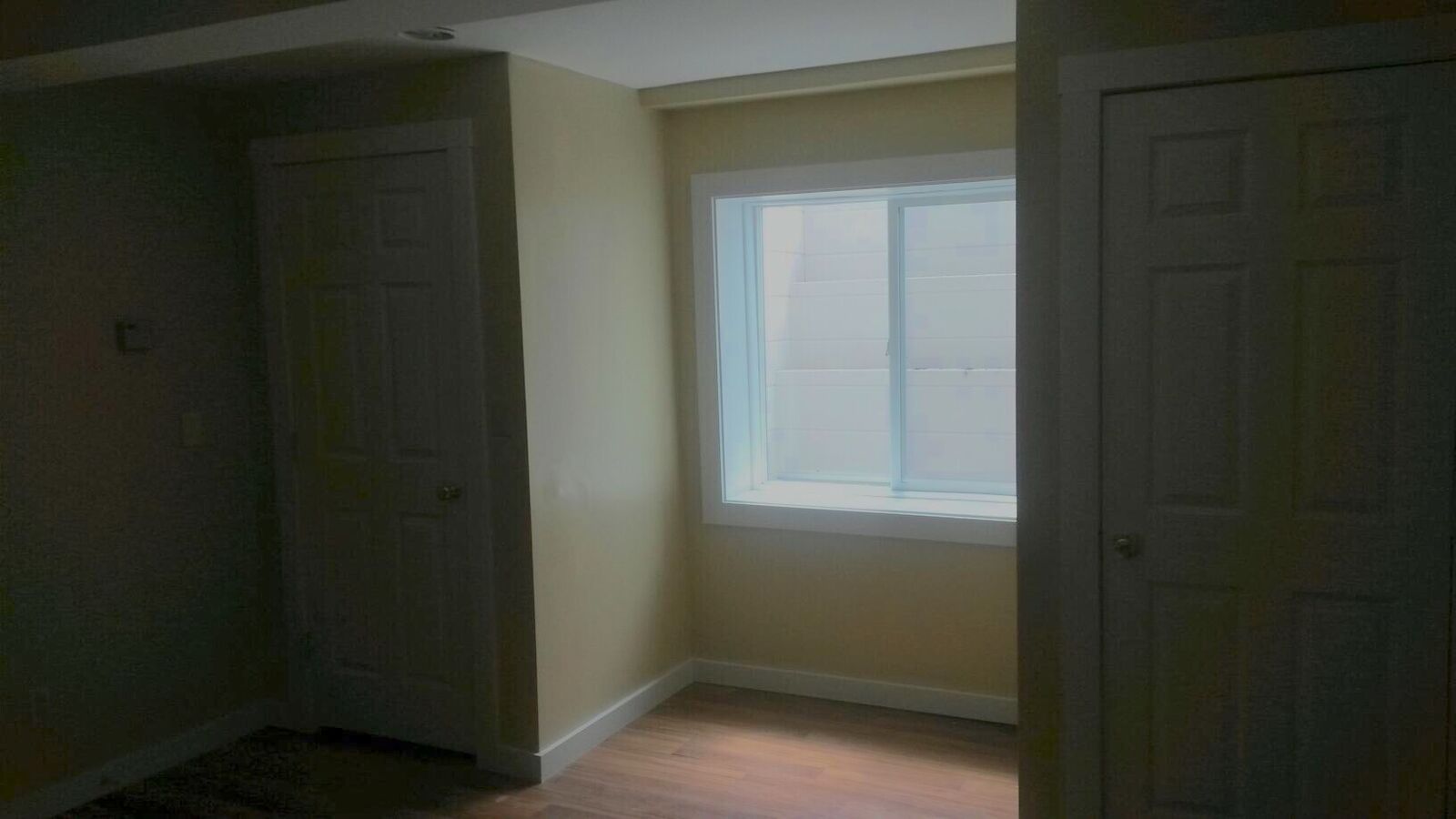 Egress is important for residents of the house, but also for emergency responders in case of a fire or other emergency. “If an opening isn’t large enough for a firefighter or emergency responder to enter through, you’re also putting their lives in danger,’’ Weinstein said. “Proper egress isn’t just for your family’s safety. It also ensures our first responders get to go home to their families, too.”

Homeowners who already have a basement with a sleeping area need to know egress codes too, Weinstein said. “Just because a basement is built out doesn’t mean it’s legal. If you’re buying a home with a finished basement, and especially with a bedroom in the basement, you have to do your homework before the purchase to make sure it’s a permitted space,’’ Weinstein said. 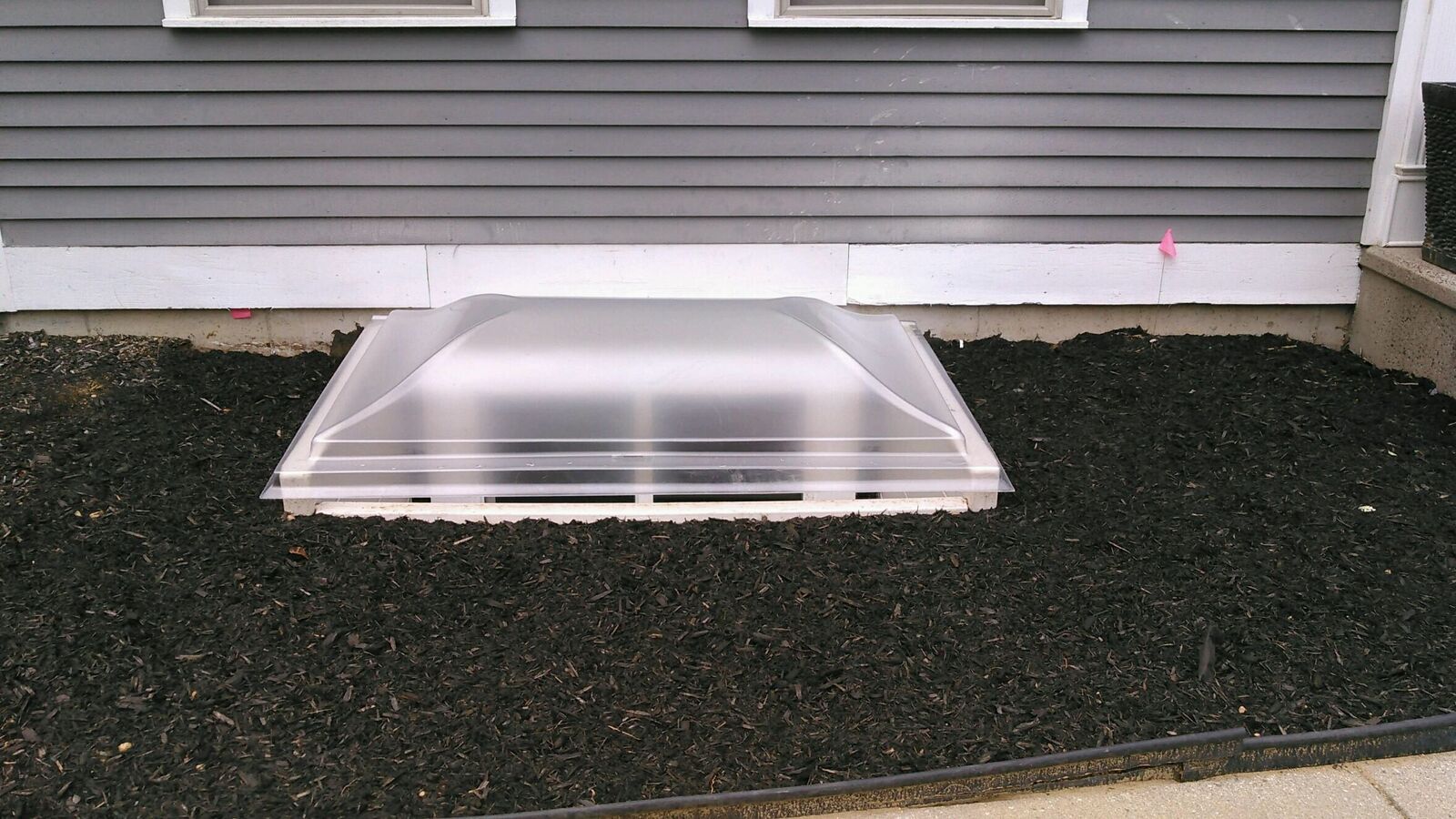