We surveyed hundreds of design-build firms across nine of the country's most active remodeling markets, to finally answer the question: what is competitive pay? Salaries follow the career ladder in Dallas, although carpenters are paid about the same regardless of their experience. 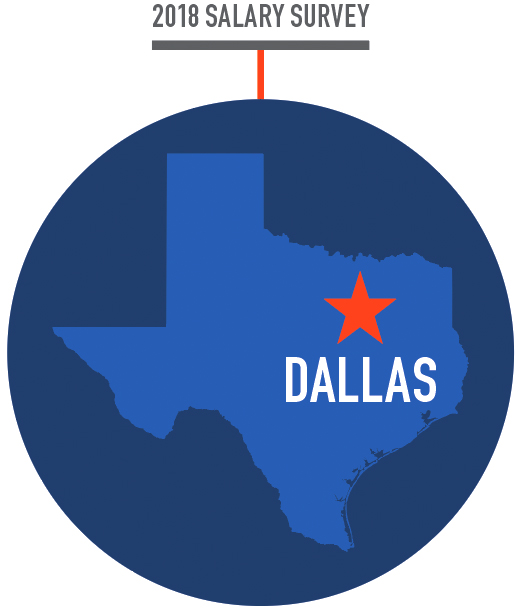 Dallas is undergoing a historic population boom, which has increased housing prices and remodeling activity in the area. As a result, the labor crunch is felt especially sharply among remodelers, who are giving out more raises for production crews than in any other city we targeted, other than San Francisco. However, when it comes to benefits, Dallas still lags behind the pack. Average revenue for respondents was $1.8 million.

Dallas is the least expensive city of any of the markets we studied, and all four positions are tracking ahead of cost of living by varying degrees. However, expenses are rising quickly in Dallas as the area undergoes massive growth. In 2017, Dallas-Fort Worth saw the biggest population increase of any metro area in the United States.

Salaries follow the career ladder in Dallas, although carpenters are paid about the same regardless of their experience. Another anomaly is the slight drop for leads and production managers with more than 10 years’ experience.

The message in mixed in Dallas. Carpenters and leads with job-related education do extraordinarily well, earning 31% and 28% more, respectively, than their non-credentialed counterparts. (Only carpenters in Minneapolis fare better.) However, credentialed project and production managers earn less than their counterparts. 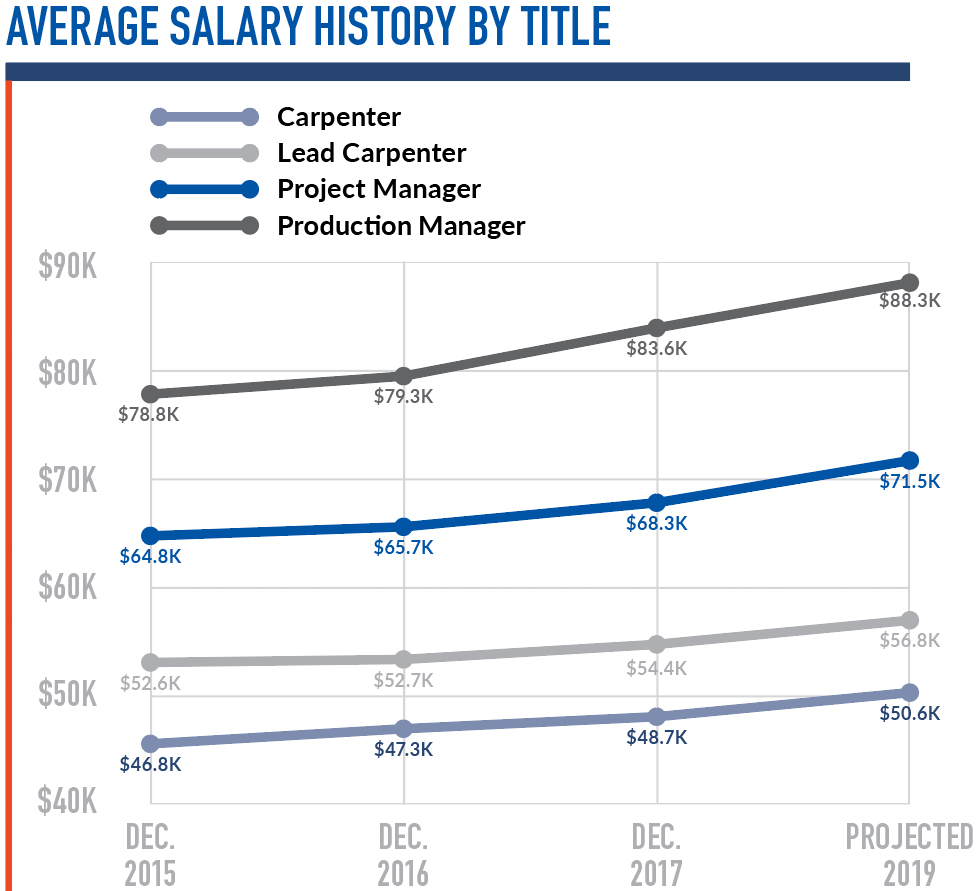 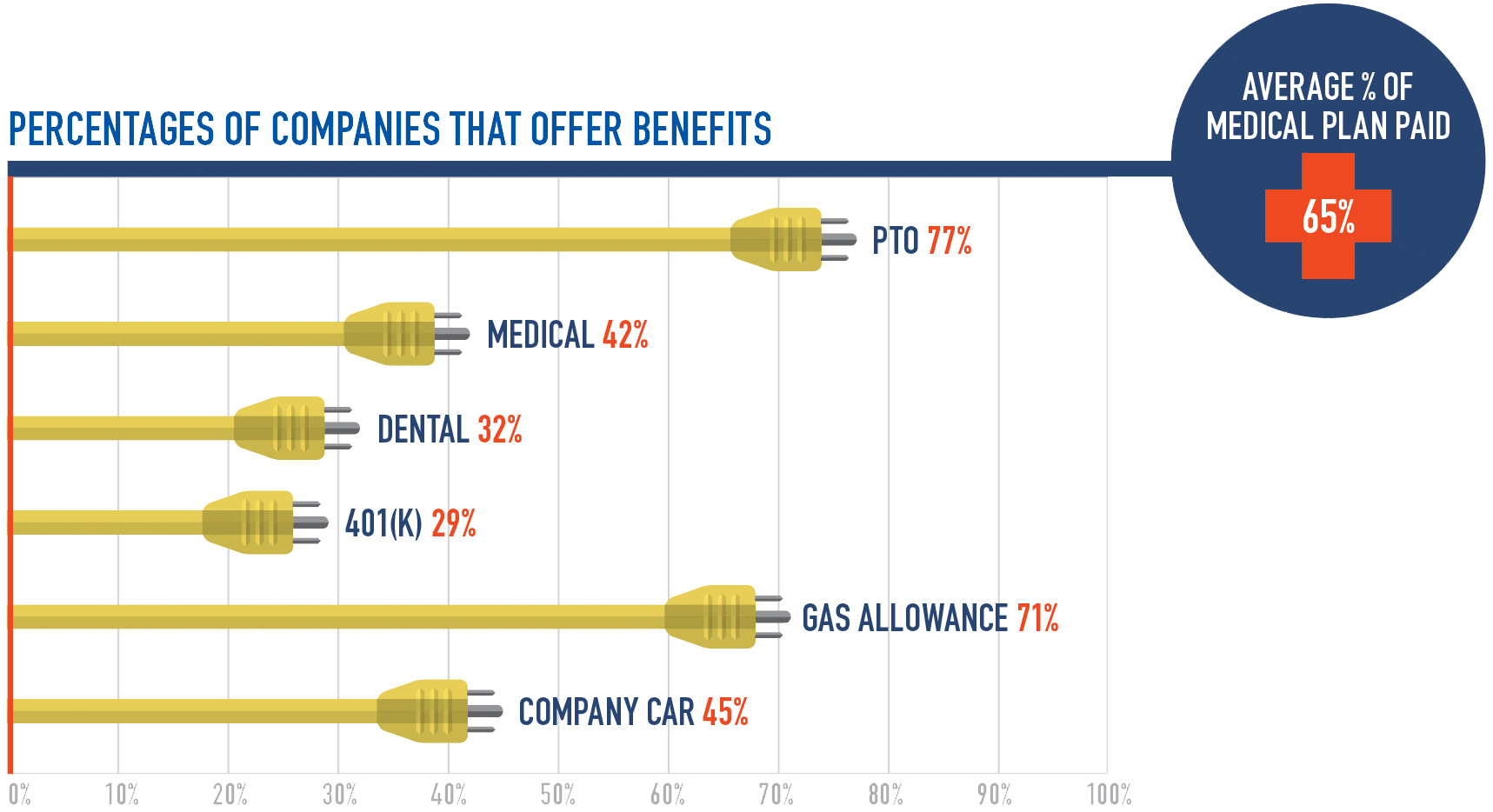 When it comes to benefits, Dallas falls behind the other markets. The metro area is seventh out of nine in offering paid time off, and last for 401(k) and medical insurance. Gas allowances and company vehicles are offered by a below-average number of remodelers as well.