These nifty tools and tech advancements may help you in planning, bidding, and more We’ve made it to the year 2015, and though technology isn’t as advanced as the creators of The Jetsons and Back to the Future thought it would be, there are some pretty exciting innovations coming our way.

Lately, the news has been abuzz with stories of 3-D printers printing out whole apartment buildings or intricate cement pavilions. Though they’re still prototypes, imagining a future where machines do most of the construction work seems grim.

Still, there are inventions out there that can make a contractor’s job easier without sucking the fun out of it. We found a few that can be especially useful for the bid and sales process.

One example is a piece of cardboard developed by Google. Aptly named Google Carboard, ArchDaily reports that it costs less than $20 (assuming you already have a smartphone). But don’t let the simple design fool you. Imagine Google Maps’ street view function, but for proposed projects and designs. A client will be able to tilt his or her head up, down, left, or right to see what a room will look like from various angles. 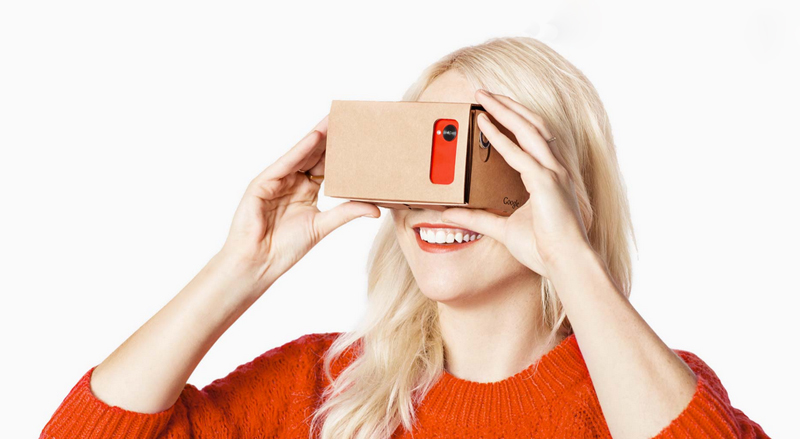 Photo courtesy of Google from the Google Cardboard website.

But unlike Google Maps, the user isn’t limited to a two-dimensional screen. Renderings are tweaked into a “Photo Sphere,” which looks distorted when seen normally with the naked eye. The image is then sent to a smartphone and loaded via an app. The user then places his smartphone inside the Google Cardboard—a specially designed, collapsible box that functions like a stereoscope (remember the retro View Master toys?).

Another promising invention is an augmented reality drone being developed by French company Sysveo. Drones usually transmit images of things that already exist, but according to Motherboard, Sysveo's drones can transmit images of what you intend to be there, too. 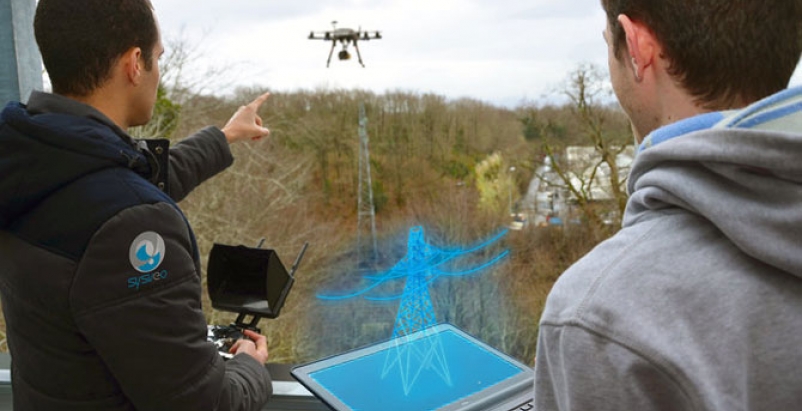 This could come in handy for remodelers working on exterior projects or additions, in particular. Will that new siding work well with existing homes in the neighborhood? Will that second-story addition roofline be visible above the trees in the adjoining woods?

By uploading the design into the software and sending the drone out to fly and capture images, you can see what this addition or exterior job will look like from all angles in an existing environment.

If you've come across a wacky but promising invention for the remodeling industry or have an idea for something you wish would be developed but isn't yet, we'd love to hear about it. Let us know in the comments section below.