Is the fact that homeowners tend to trust female salespeople more than male reps opening the door for more women in roofing, siding, and window sales? Bob and Jerry Mikaelian, owners of Toms River Door & Window, in Toms River, N.J., decided a little over a year ago to change things up and hire two women to sell. Many owners consider sales the most important position at a home improvement company. Before the Mikaelians moved to hire the two female sales reps, no woman had ever sold for the company in its 45-year history. “I was afraid to relinquish the power of sales,” admits Bob Mikaelian, “until I found I couldn’t grow without doing that.”

The catalyst for this shift was visualization software, a tool that, with a few keyboard clicks, lets users change out the windows, doors, siding, roofing, or any other exterior component on an image of their own house. When ProVia, which is Toms River Door & Window’s door supplier, made visualization tools available to its dealers, Bob says he realized that he needed to adopt a different approach to the way his salespeople interact with customers. “Women are so visual,” he says. “So conscious of design and style. A lot come [into the showroom] and know exactly what they want.” And if they don’t know what they want, there to help them find out is Cortney Hotchkin, one of Toms River Door & Window’s new salespeople, who runs about 20 leads a week and closes at 40 percent. Her ability to rub shoulders with retired baby boomers and new homeowner Millennials alike, coupled with a sense of style, made her immediately successful. “We take the window experience to new levels by offering new options that other companies don’t take the time to tell customers about,” Hotchkin explains.

It’s still the case that home improvement companies that specialize in exteriors generally don’t send out female salespeople. While it may well be a woman at the company who confirms the appointment, orders the product, handles a customer complaint, or processes the invoice for a roofing or siding replacement job, the chances of it being a woman who sells product to a homeowner are slim. When they do it’s rare; a situation that the industry’s preeminent consultant, Dave Yoho, says is due to a prevailing sales-team mentality that he describes as macho and necessarily competitive.

But the need for that all-male sales mindset may be fading. Companies such as Toms River Door & Window find that one of the things homeowners look for when they set out to buy home improvement products is a company that won’t subject them to high-pressure sales tactics. “The selling technique in the home has changed,” Hotchkin says. “I’m not going out and trying to pressure someone into buying that deal that’s on the table today and only today. The feedback I get is that homeowners are offended by that.” 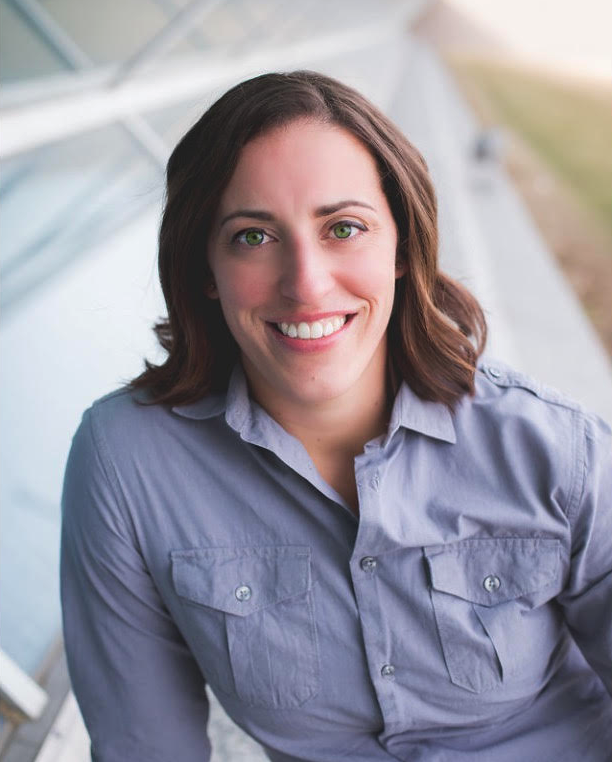 Abby Binder agrees. Binder (pictured, right), who owns her own Milwaukee roofing, siding, and window replacement firm, Abby Windows, first took a window sales job with a company owned by her parents while she was waiting for a teaching position to open up. “I didn’t even know what argon was,” she says. She quickly found out. She also found out that being a woman in the man’s world of home improvement selling had its hidden advantages. Customers implicitly trusted her, whereas they expected men to deceive—something that other women in sales have also noted.

“Customers trust me,” says Audrey Dunn, a sales representative (and co-owner) at Renewal by Andersen of Alaska, in Anchorage. “They were expecting some guy in Carhartts with a tape measure, and their guard is down right there.” Dunn, who has been selling for 5 1/2 years and whose close rate for the year so far is 41 percent, says that single women are especially relieved to see her. “When you come in, as a woman, you’re on her side. You can talk on her level,” Dunn says. “Men can seem manipulative or controlling compared to women, and that’s the advantage [women have].” That trust is part of the emotional intelligence experts say some women bring to the sales transaction.

“Women can speak to what I call the ‘softer side’ of the sale,” says Colette Carlson, a leading speaker on gender intelligence whose insights on sex and selling have brought her to the conclusion that, in today’s world, the most outstanding salespeople are generally those individuals of either sex who fall “in the middle of the gender range spectrum,” that is, those who are able to bring both female empathy and male assertiveness to the sales process. For home improvement companies looking to hire them, Carlson says, the key to hiring more women in sales is to make the working hours more convenient.

Battle of the Sexes

Mark Hunter, speaker and the author of High Profit Selling, among other books, calls the subject of women in sales “the elephant in the room.” In his opinion, men are confrontational in general and when selling. Women, on the other hand, can de-stress a conversation, he says. “As a result, there’s better dialogue. Women are more patient and they’re better listeners.”

Hunter’s conclusion, after working with all kinds of sales teams for 15 years, is that women tend to excel in long-cycle sales—such as full-service remodeling—whereas men excel in short-cycle sales, such as roofing, siding, and windows. In fact, homeowners entering a kitchen and bath showroom would hardly be surprised if a female salesperson or design consultant got up from the desk to meet them. There, women flourish. 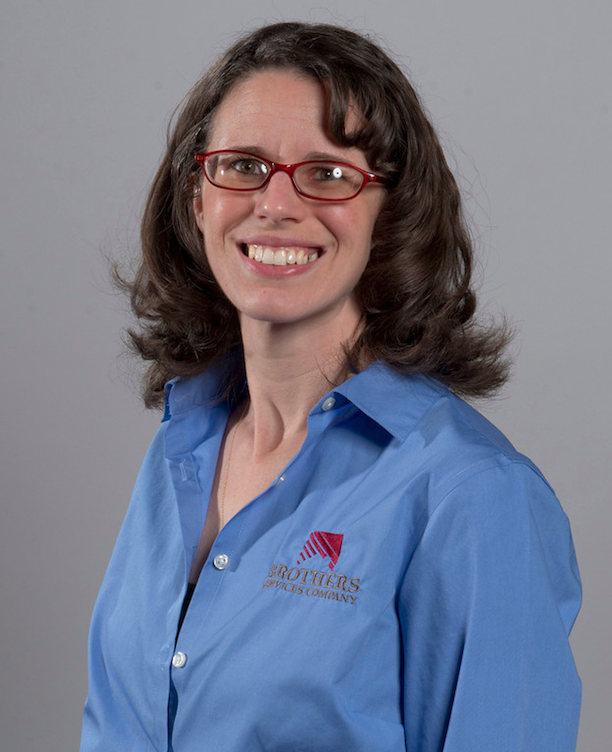 “I think this is an excellent field for growth for women,” says Jen Catania (pictured, left), a design consultant and salesperson for Brothers Services, in Baltimore. Brothers Services, primarily a roofer, organized a kitchen and bath division two years ago, which already generates a third of company revenue. Of the company’s 20 salespeople, three are women and two of the women sell kitchens and baths. One highly successful female rep selling doors and windows laid the groundwork for the next, Catania points out, but concedes that there are challenges. “You have to have a tougher skin to work in an all-male environment.” And that can be intimidating.

Women, Binder says, don’t even consider a career option like the one she’s chosen. She knows because she’s looking to hire a female salesperson for her company right now. “Women think, ‘If I can’t install the product, I can’t sell it’—which is totally untrue,” Binder says.

That may be so for windows, but when it comes to a roof, some companies require that reps climb a ladder to inspect the roof. “If we could find a woman who could confidently handle a ladder and get on roofs, I think she would be wildly successful selling roofs,” says Brothers Services senior vice president Dave MacLean. “But, if you can't get on a roof—whether you’re a man or a woman—you can't sell it because you can't effectively create the need for a new roof and tell the ‘story’ as to why the roof replacement is necessary.”

As for Bob Mikaelian, he couldn’t be more pleased with the way things have turned out. His two new salespeople, hired through Craigslist, are not only very creative, he says, but they are also aggressive, to the point where, he says, “my brother and I sometimes have to get out of the way.” And as far as customer feedback goes, he adds, “One of the overall themes of our GuildQuality surveys is that our customers love the salespeople.”

A little over 20 years ago I answered an ad for a sales job in the "home improvement field" that said WOMEN EXCELLED IN THIS FIELD. I always had an interest in architecture and design so I went to the interview. It was a closet company and I just took off running the first day. I doubled my income annually over a five year period and had an unheard of closing ratio of 75%!! I was selling to woman in a competitive market. I never turned back. I now am a Partner/Designer at Fusion Cabinets, Inc. with my partner who is a builder and I love every minute of transforming people's kitchens, baths, closets--even entire condos. We definitely  need more women in this field! The wives make most of the design decisions .....

Over the past few years I have hired women to work in my remodeling company. I have been pleasantly surprised at the level of competence, honestly, reliability, and dependability of the women. They have made my company more solid, and increased my profits as well.

I'm truly considering going to an all female staff, with the exception of myself of course :).

All kidding aside, I am slowly increasing my ratio of females to males.