The work of this year’s Professional Remodeler Design Awards winners represents the very best ideas in design. The winning entries raise the bar, offering a variety of smart ways to address both the clients’ practical and aesthetic needs, showing exemplary care and craftsmanship in the execution of the work.

Nearly two dozen companies are celebrated for their remodeling work in kitchens, baths, basements, exteriors, additions, whole-house remodels, historical renovations, and more, with budgets that run the gamut and locations that include both rural and urban settings. Each winner provides effective and beautiful design solutions to unique challenges.

Among all those exemplary efforts, Craig McMahon Architects distinguishes itself with a consistently exceptional body of work spanning more than two decades, and Professional Remodeler has a special honor, new this year, that recognizes such sustained excellence. 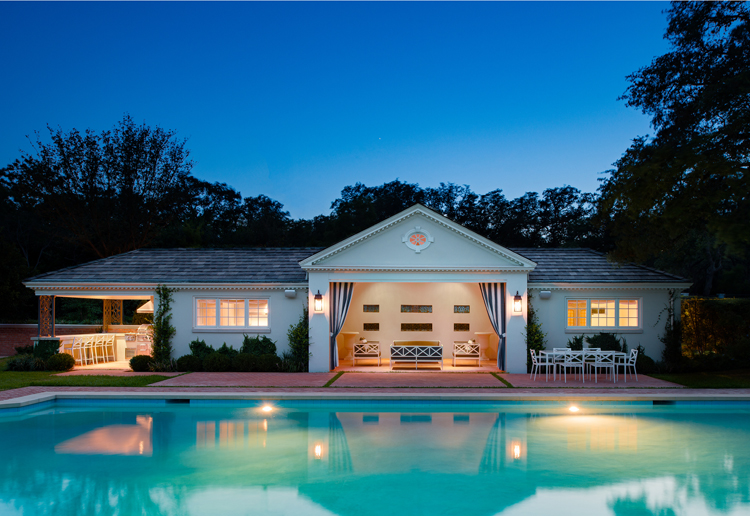 In awarding for Best Body of Work, our judges reviewed an array of projects from the company, which provided a glimpse into its founder’s core values: harmony with the land, porches for shade, outdoor living spaces, open floor plans, large windows on opposite sides for abundant natural light and to encourage passive cooling, all mixed with a healthy respect for the building’s history.

“I’m always on the lookout for a house with opportunity,” says Craig McMahon, company president. His history bears that out. McMahon designed and built his family’s first home in California in 1999, and the house proved so popular that he sold it some 18 months later. Since then he’s designed, built, and sold six more family homes, though the latest, in his company headquarters of San Antonio, is where he plans to stay for a while. 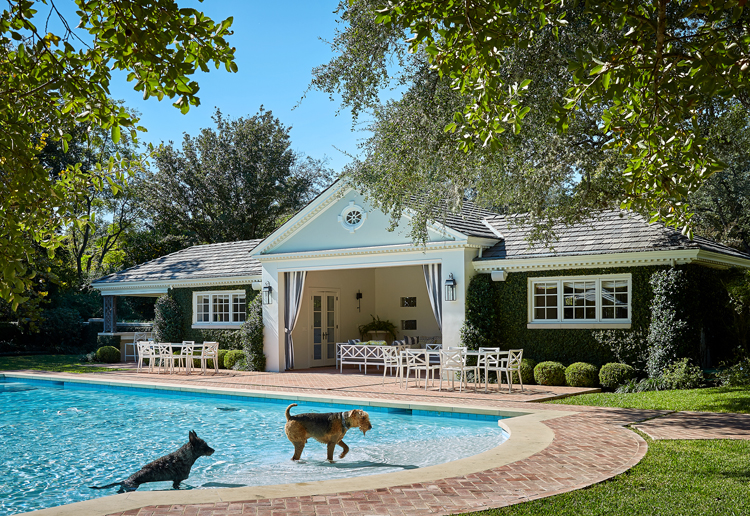 McMahon approaches each of his jobs from a modern perspective, yet the design itself is created to uniquely suit the project and its challenges. “The finished project should be modern,” he says, “but also feel like it has always been there.”

Case in point: Project Argyle, in Alamo Heights, Texas (shown below). The 1930s-era home originally designed by Sears, Roebuck & Co., sat alongside three similar Craftsman-style homes. Several roof and porch modifications drastically changed the house so it lost much of its original character. Rooms were compartmentalized and dark. McMahon’s design called for opened walls and  a modernized kitchen, but with most of the home’s original cabinetry intact. The finishing touch was a new covered front porch faced with stone, which offers a natural extension to the outdoors. 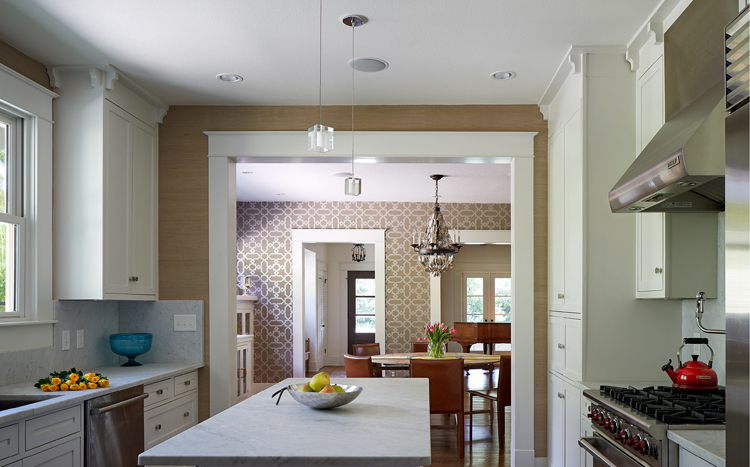 Porches figure prominently in many of McMahon’s projects. Even when he talks about them in a practical sense, his love of nature is apparent.

“If we can’t snuggle up a house to a tree for shade,” he says, “we’ll build natural shade with a porch instead.”

McMahon’s desire to connect homes to the outdoors dates back to his first project as an architect designing a series of homes for a client who owned 350 acres along nearly a half mile of the Guadalupe River. “When I first started designing, it seemed as though the land was always in the way,” he explains. “It took me a while to understand the concept of site-driven architecture. Instead of placing elements on the land, let the land dictate what should be there.” 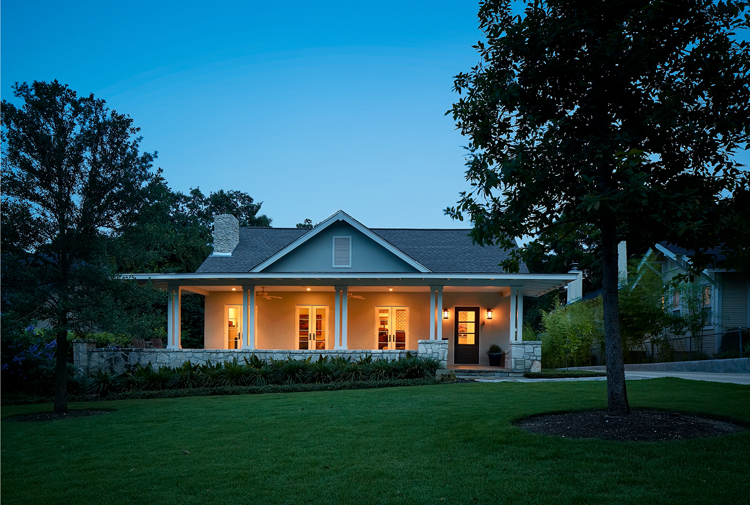 McMahon’s designs often use brick and stone, which he says make for good salvage materials. Other popular salvage items include cedar siding from barns and millwork and cabinetry from old homes.

Vaulted ceilings are another McMahon hallmark. He’s a strong advocate for removing ceiling joists whenever possible, even if it means intruding on attic space. Ductwork can be rerouted or mini-split systems can be mounted above doors to save space he says. “If you’re vaulting ceilings in a major space like a living room,” McMahon says, “the trade-off for the homeowner is almost always worth it.” 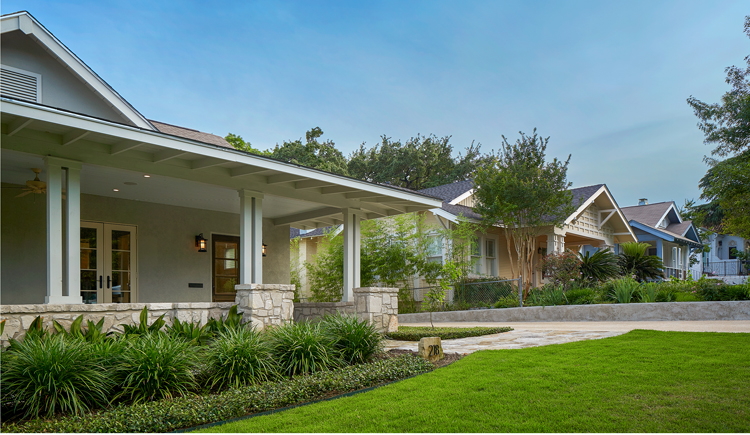 Ultimately, McMahon says that the most important question at the end of a project is always the same: Did you meet the goals set by the client?

For him, there can be only one answer.