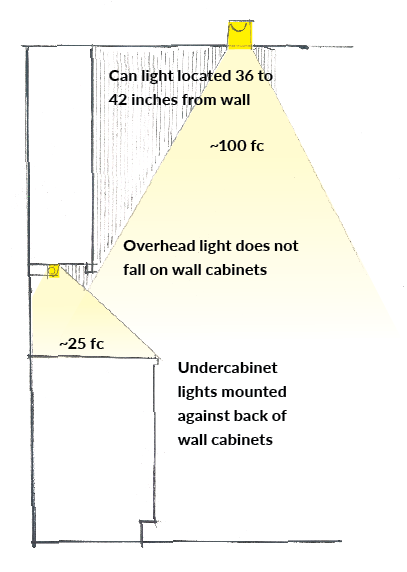 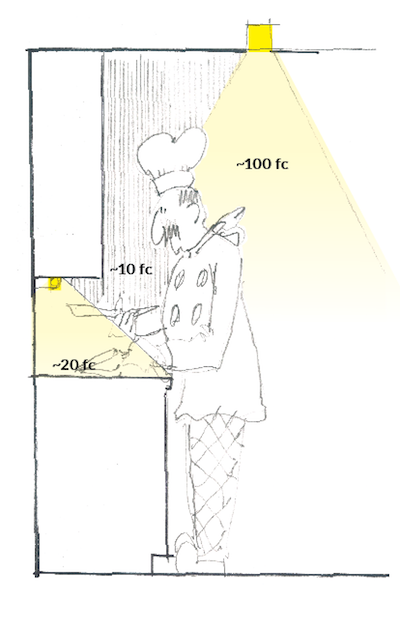 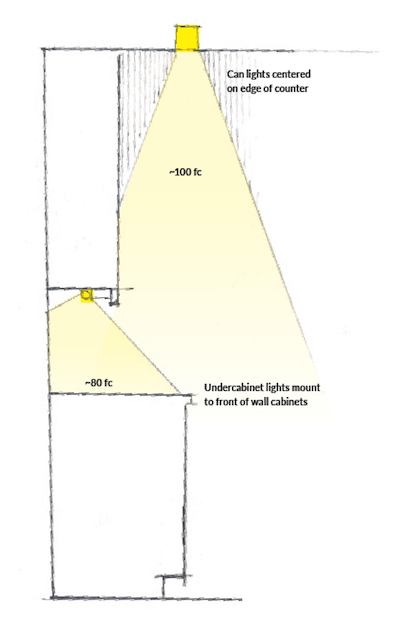 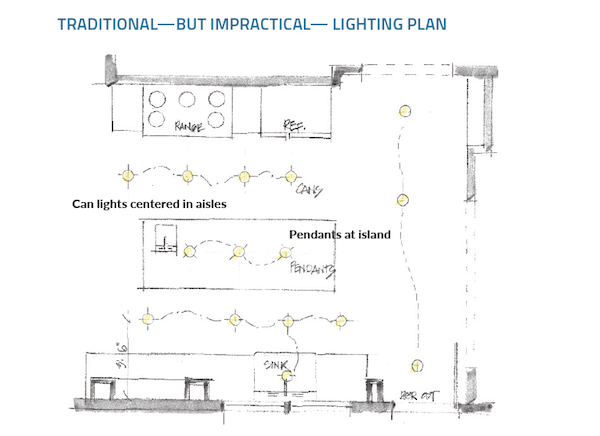 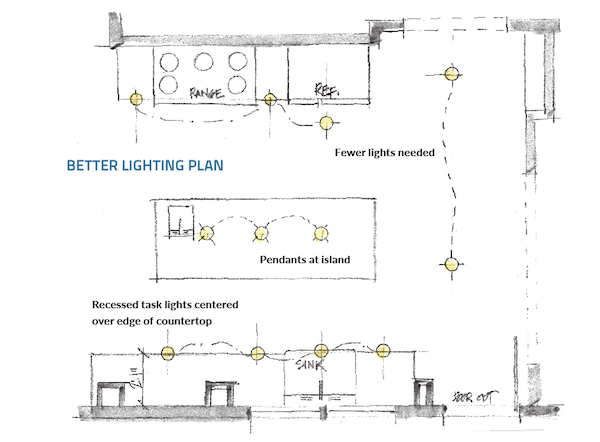 The right way to light a kitchen

I wanted to remodel my small condo kitchen and get rid of the CFL which are out dated and well unattractive, I very much agree with the light plans put forward in this article. There is a sort of transition area from the hall into the kitchen which when I looked at it really was a sort of hallway so I was happy to read that its ok to mix fixtures with some hanging fixtures then can lights for the more traditional work area.thanks for this helpful article.

kitchen lighting for people with autism

I was so enthusiastic about this piece that I changed my recommendations around to incorporate this one here: http://goo.gl/nEyUjY

Thank you, Flip, for referring to the article on your site.  That is my greatest pleasure, to have people get something out of it they can use in their practice or their own lives.

I agree 100 percent. We've been doing this for years and never had a complaint about light on the cabinets. With the new LED tapes, we now install all of our undercabinet lighting to the front edge of the uppers. By using thin LV wiring, we can add spacers and an additional 1/4" bottom to the uppers to hide the wires. By using the LED cans or retro trims, we can also pick lights from the color spectrum that best fit the finishes.

Thanks for this article it solved several problems for me one of which is it ok to mix fixtures. So on the strength of this I am working on a ceiling plan. I also agree setting the lighting closer to the cabinets is a good idea.

I have a corner upper cabinet with cabinets on each side (only 1 actually), where would be best place to put a overhead light? Right in the corner where the south and west countertop meet? I say only 1 cabinet on each side because on the south wall next comes a oven with a range hood that is lighted so basically 1 cabinet then the corner cabinet. On the West wall is one cabinet then a wall oven cabinet, so I was placing a light in front of the oven but that also sicks out the total depth of the counters. So I am left with a corner of 3 cabinets, one on the left center and right. I thought 3 lights in front of each cabinet seemed overkill, or 1 over each side cabinet and leave the center alone? Just trying to light this properly and looking for advise. Also any help on the degree of spread the lights should shine?
Thanks Bill

I superimposed your cook over the second picture and it appears, between the uppers and the chef's shadows only a sliver of light will reach the countertop. This is very important to me right now as I have been asked to provide a lighting plan for our new house which is under construction. Please help. What am I missing?